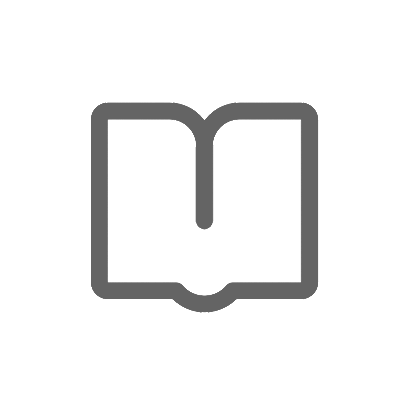 The module aims to familiarize students with the basic principles concerning architectural composition as the means through which a sizeable part of the built environment is shaped. A most important objective of the specific course is to achieve a deep understanding of the spatial requirements of architectural functions as well as the manner in which these functions and their relevant human activities are interrelated. Thus at the end of the course, students will know which activities must be close to one another and which should be separated as well as how this may be achieved. In addition to the above, they will know the manner in which built form is constructed and maintained.

Students are asked to produce a purely synthetic project in the form of an architectural composition of a medium sized but fairly diversified building complex in a central urban block. In doing this, students are asked not only to produce solutions for the arrangement and interrelation of the activities involved, but also to relate their composition with the reality of the plot’s immediate surroundings and the city center in general. Thus the architectural proposal is blended with its urban impact both in as much as its functional and perceptual character is concerned as well as its environmental and social dimensions. In this sense design is not treated as a fragmented skill but as something that is integrated into broader and more interdisciplinary needs and concerns.

Due to the nature of the module, most of the design and drawing work takes place in the drawing rooms of the University under the close supervision of the tutorial staff while students are required not to use any computer aided design programs during the initial stages of their work. At the end of the semester, the understanding of the basic principles of architectural composition and building construction is tested through a smaller architectural project that is addressed individually.

Students learn how to organize building design and construction by their own means while at the same time learning to operate in groups. The particular learning objective relates to the understanding of team work and team assessment with all the complexities involved.

The course aims to introduce students of urban and regional planning on the concept of space. More specifically it aims to provide the basis for the understanding of the demand for space of the various functions involved in architectural projects as well as the character of their interrelation. Among the module’s basic concerns are the elaboration of the nature of functions and land uses, the analysis of their differences in terms of their demand in space, volume, light, texture, orientation, external form, and even symbolic meaning. The relationship between different neighboring functions is assessed as positive or negative. In a similar sense the varied correlation between public and private space is approached accordingly.

Due to the specific orientation of the Department, the above overall learning objective is expanded further by providing a broader familiarization with the manner in which the built environment is shaped and the exploration of the dynamics that support and reproduce the complexity of urban form. Furthermore, the module aims to train students in developing a creative approach to urban issues and testing it through teamwork and continuous debates and successive presentations.